Angelos Athanasopoulos works as National and Regional Press Director, European People’s Party. He was for many years the Editor-in-Chief in Politics and Senior Editor on Diplomatic, Defense and EU affairs in the Greek newspaper “To Vima” . In the past, he also served as Deputy Editor-in-Chief in the international news department.

In 2020, he was awarded the “Botsis Foundation Prize” for Excellence in Journalism. In 2011, he has been awarded the “Eleni Vlachou Prize” for distinguished journalism from the Hellenic Parliament and the German Embassy in Athens for reporting on European affairs.

He is a member of the Advisory Board of the Hellenic Foundation for European and Foreign Policy (ELIAMEP), and he also served as an advisor on the international aspects of migration to the Ministry of Migration Policy. He was a European Marshall Memorial Fellow for the German Marshall Fund of the United States (GMF) in 2008.

Angelos Athanasopoulos has written academic articles on the Balkans, the EU and migration and worked briefly for the European Parliament. He also worked as a consultant for think tanks, embassies, and private firms. 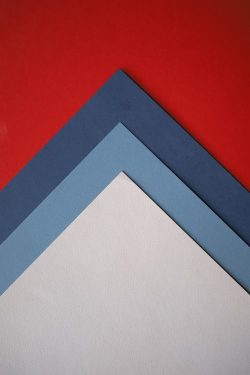 The Paris-Athens-Ankara triangle: A game for influence in the Eastern Mediterranean 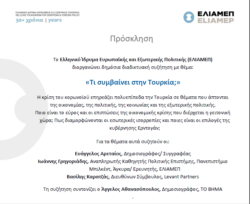 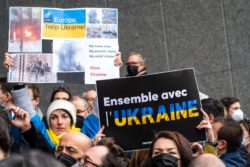 The value of information and the fake news phenomenon - Angelos Athanasopoulos 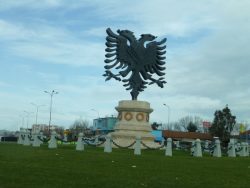