The global economy will come under fire – interview with George Pagoulatos 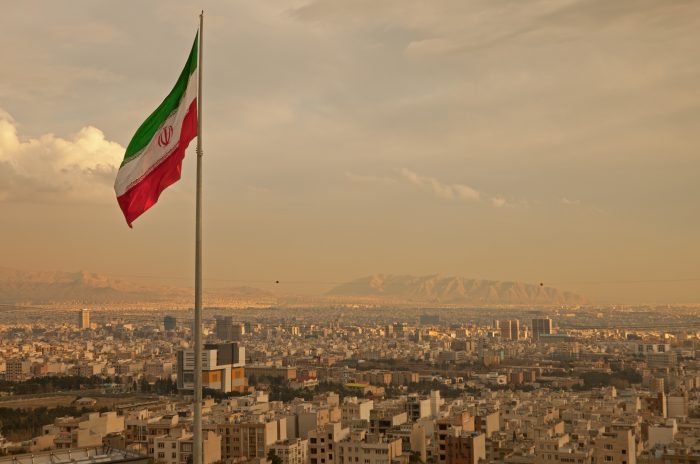 An escalation of tensions in the Middle East is imminent. Sooner or later, Iran will act, provoking tougher sanctions from the US, while it is clear that Tehran’s nuclear program will only accelerate. ELIAMEP’s Director General, George Pagoulatos, discusses this unfolding situation in an interview with liberal.gr. A wider military escalation is not unlikely and neither is a lengthy fallout period, since President Trump can benefit from it come November and the elections. Commenting on other international challenges for 2020, Pagoulatos predicts an escalation in Sino-American relations on the technology front and talks about what dangers the global economy could face, either from trade fallouts or a liquidity crisis gripping the financial system. Turning to the Eurozone, Pagoulatos anticipates that the new leadership of the Commission and its ambitious goal to gain global influence will be met with reluctance from some governments, especially when it comes to granting competencies to the European institutions. Emmanuel Macron’s “loneliness” is an early expression of that. ELIAMEP’s Director General also argues that Greece is, once again, on the line of fire because “the current situation reminds us that you can mature as a society and a political system, you can even graduate from a terrible economic crisis, but you cannot escape geography!”

You may find the full interview, in Greek, here.