Corona bonds: could they save Europe? – By G. Pagoulatos 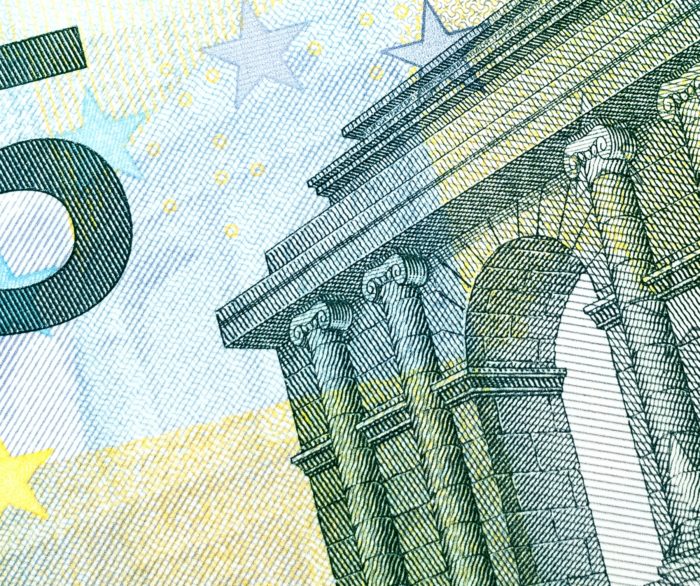 Years before he became President of the European Commission, Jean-Claude Juncker summarized Europe’s political problem into the fact that European leaders know exactly what to do but dare not to do so, in fear of the political cost, writes George Pagoulatos in an article for the newspaper TA NEA. Pagoulatos points out that this is exactly where we stand today with Eurozone leaders knowing very well that without corona bonds it will be almost impossible for Europe to emerge from the crisis, while countries like Italy will be doomed to decades of fiscal austerity, which will inevitably lead to the rise of nationalism.