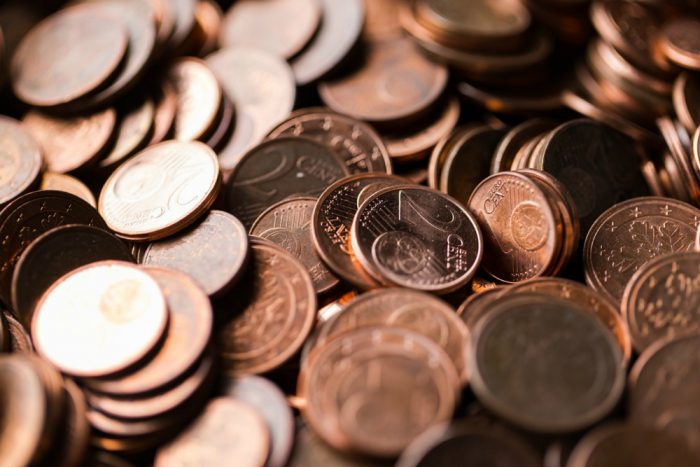 Professor George Pagoulatos, Director General of ELIAMEP, wrote an article regarding the positive steps that Greece has taken during the crisis years in the economic, political and institutional area.

Below you can find the article published in “Kathimerini on Sunday” newspaper.

Often the haze of current events and our political bias obscure the big picture. What would a foreign observer see, I wonder, looking at Greece from a distance?

Here on the inside, we continue to see politicians who refuse to change, and refuse to retire. Some of them had a crucial role in leading the country to its financial crash.

The outside observer would be more lenient (bad politicians can be found everywhere), focusing instead on the big picture and the overall progress. The observer would take stock of a country that underwent one of the worst economic crises in recent European history, and re-emerged demonstrating remarkable resilience of its democratic institutions, societal restraint, and the overall ability of political leaders to learn from their mistakes.

Our foreign observer would recognize a current government which, while in opposition, exercised restraint and began its governmental duties ready and prepared. Sticking to budgetary discipline, promoting reforms, and maintaining (with great difficulty) an overall moderate line on immigration.

Our observer would also appreciate that the current main opposition party has graduated from its reckless past, and during its final years in power followed an overall responsible course of economic policy, taking courageous foreign policy decisions that ended a 25-year dispute with what is now the Republic of North Macedonia.

The observer would see a party system essentially centripetal, moderate and committed to the country’s European Union future, the European democratic mainstream and the defense of the euro; these are not insignificant attributes in the era of fake news, Donald Trump, Brexit and monsters.

The foreign visitor would look around at the rest of Europe. Marine Le Pen as the second political force in France. The populist Matteo Salvini preparing for a comeback in Italy. The German government coalition creaking, its two partners at their lowest rates, AfD at 15 percent. In Spain government instability and the extreme right at 15 percent. In a number of countries from the Netherlands and Austria to Central and Eastern Europe our visitor would see right-wing populists and anti-EU powers on the rise – even though these are robust economies with minimal unemployment, which lived well during the past decade and should have no major grounds for discontent.

Our foreign visitor would appreciate that Greece endured Europe’s two most acute crises: the euro financial crisis, and the migration and refugee crisis. Far milder challenges led other European societies to extremes, even though they did not lose nearly one tenth of their work force to brain drain, did not see unemployment exceed 25 percent, their incomes slump 30 percent, did not see their everyday life on islands and in cities upset by uncontrolled flows of tens of thousands of desperate people which their social structures were incapable of integrating. And yet, through the terrible twin crisis (the result of Greek errors, European omissions and inescapable geography), most of Greek society eventually avoided extreme choices, and in July gave the boot to the Parliament’s neo-Nazis.

Maintaining, therefore, a vital distance from the cacophony of everyday micro-politics, our foreign observer would see a country that survives, learns, endures, rebounds, changes. And if our visitor knows a bit of history, they would recognize a Greece that committed many mistakes along its way, but which at the historical crossroads and when it came to critical decisions always managed to display an instinct for self-preservation, and made it to the right train, even at the last minute, even in the last wagon.

After many years of disrepute, the country has now once again accumulated significant European and international political capital. It will need to draw on it in the face of major national challenges, which will also require generous portions of European solidarity. Our partners’ relaxation of the excessive primary fiscal surplus framework which is stifling future development; the creation of a truly Common European Asylum System, during the German Presidency in the second half of 2020; and determined support for a democratic, European Greece vis-a-vis an authoritarian, arrogant and aggressive Eastern neighbor. All these are major challenges where a post-populist Greece will need to match its newfound European responsibility with EU solidarity.