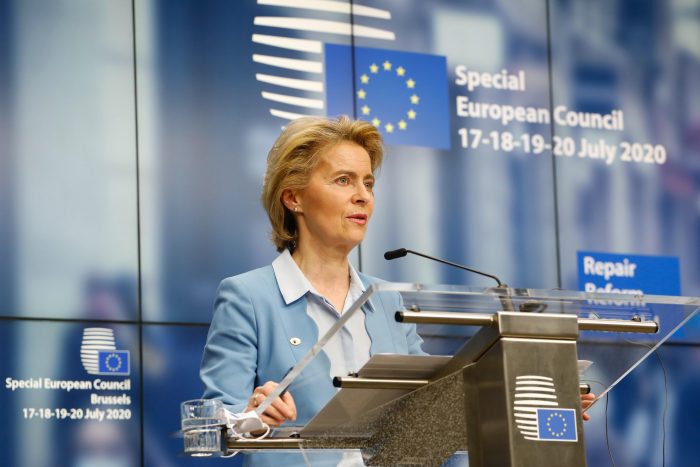 “The order in which the reforms are made is crucial. Among more than 160 regulations adopted in Greece between 2010 and 2014 (in pensions, administration, taxation, employment, etc), emphasis was given to making the job market more flexible, a decision than heightened unemployment in the short term. Reforms in the commodity market and closed sectors, that might have freed up the market and resulted in lower prices, came much later and were left undone. We should have done the opposite, in order to minimize social costs,” argued Dimitrios Katsikas,
ELIAMEP Senior Research Fellow and Head of the Greek and European Economy Observatory in his interview with Marie Charrel and Le Monde.

You can read the full article in French here.