Poland and Hungary: histories buried – By A. Triffylis 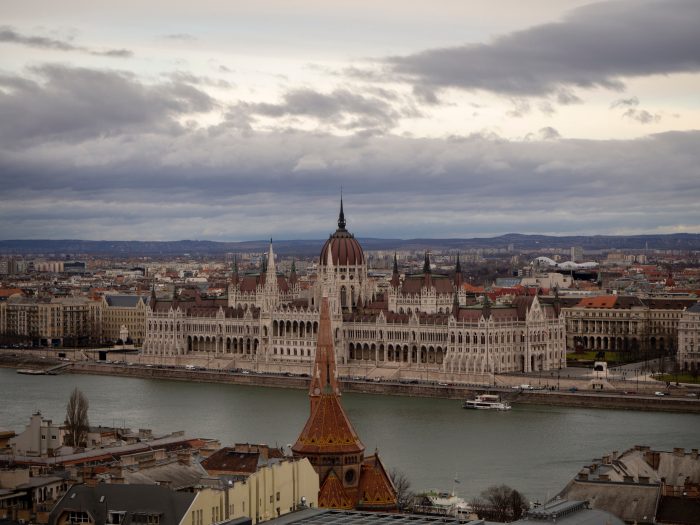 Poland and Hungary are in the middle of a battle with the instruments of the European Union, among which the European Parliament and the European Court of Justice. Judicial independence, restricting the action of opposition parties, educational reform, the media, the management of Community programmes are all being placed under the European Commission’s microscope. Antonis Trifyllis analyzes the political correlations between the two countries and their histories in his article for the Sunday edition of newspaper “TO VIMA”.