Presentation of M. Tsatsanis’ and Y. Tsirbas’ research on negativism in political life in the TV show ERT- Report 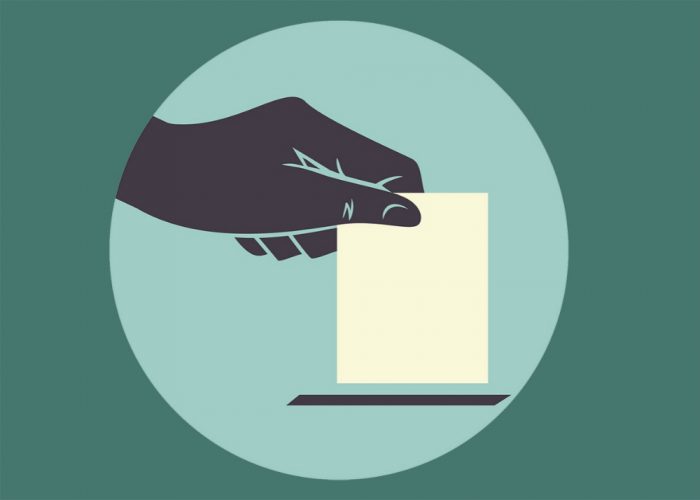 Features of the research conducted by the research fellow of ELIAMEP, Manos Tsatsanis, and the lecturer of the University of Athens, Yiannis Tsirbas, were presented in the  TV show ERT – Report that was dedicated to the phenomenon of toxicity and negativism, in social media, in the parliament and the broader society.

The two researchers, which for the first time measured the levels of negativism in the political life of Greece, talked about the meaning and essence of negative party attachment, and the danger of the ever increasing polarization and negativism as viewed in current day politics.