Robin Niblett talks to G.Pagoulatos on BREXIT and the EU 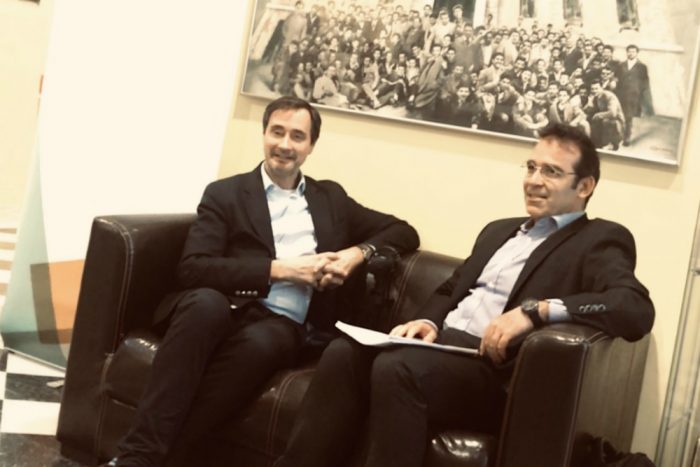 Robin Niblett, Director of Chatham House, talked to George Pagoulatos, Vice President of the Hellenic Foundation for European and Foreign Policy, on BREXIT and its implications for the European Union.

Mr. Niblett pointed out that, from the optimistic perspective, he hopes that even if Britain is outside the EU, the two sides will continue to negotiate closely. On the other hand, for him, the negative scenario is Britain failing to drop out without an agreement and instead having to use the EU as the reason for its fails. “And this is the problem for us; we are between two narratives” said Mr. Niblett.

You can watch the full conversation between Robin Niblett and George Pagoulatos in our YouTube Channel here.