Macron, the secular state and Islamist radicalism – By A. Trifyllis 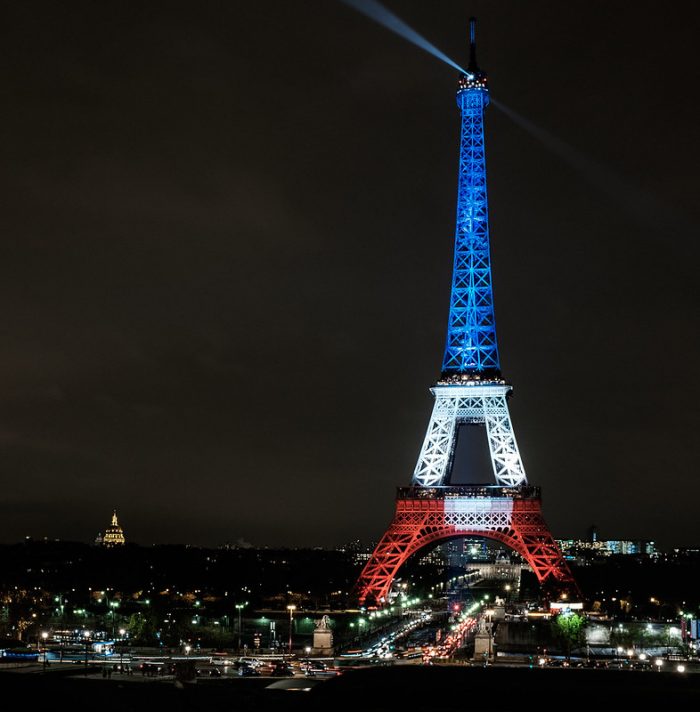 “The moment Macron chose is linked to the upcoming presidential elections – in a year and a half – and the accusations coming from the far right and his right-leaning political opposition. They accuse Macron of naivety when it comes to Islamic terrorism, particularly while the Bataclan attack trial is underway. Macron simultaneously holds in his hands information about the sources of political Islam, intelligence from secret and non-secret services. He announced actions in three areas: education, the secular state, and the mosques,” writes Antonis Trifyllis in his article for newspaper Ta Nea.

You can read the whole article in Greek here.