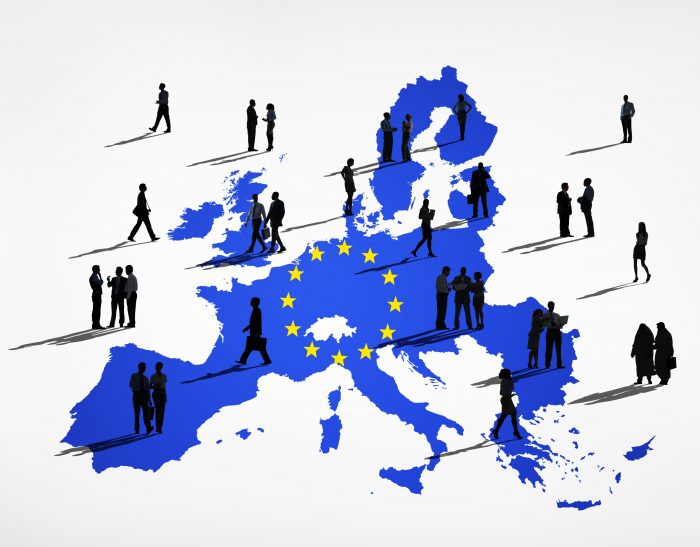 George Pagoulatos, Professor of European Politics and Economics at the Athens University of Economics and Business and Vice President of ELIAMEP, addresses the Challenge of the EMU deepening in a special issue of EPC’s “Challenge Europe” titled: “Yes, we Should! EU priorities for 2019-2024”.

In his contribution, Deepening the EMU as a win-win: How to keep the reform debate alive, Prof. Pagoulatos argues that despite some institutional tinkering since 2010, the eurozone remains underequipped to face the next big crisis. That is why sustaining the process towards a deeper Economic and Monetary Union (EMU), through greater financial, fiscal, economic, political, and social integration, should be a strategic priority for the EU as it moves into its next politico-institutional cycle.

Challenge Europe is a multi-authored, periodical publication appearing at key moments and dealing with key issues in the EU integration debate. You can read the 24th issue here.