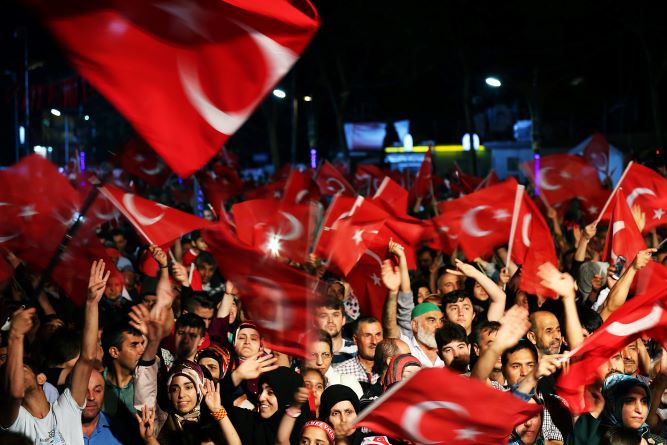 How does the Greek public think we should manage our increasingly difficult neighbor? How does the constant and escalating sense of being threatened by Turkey impact Greeks? Should we continue the bilateral discussions with Turkey or would it be more popular, domestically, to terminate our relations as we have chosen to do during challenging times in the past? Is affinity, or opposition, to the ideologies of other actors more important than their willingness and position to help us in balancing the scales with Turkey? These critical questions are answered by Panagiotis Tsakonas, Senior Research Fellow at ELIAMEP, Head of the Security and Turkey Program, in an article for the newspaper “Η Εφημερίδα των Συντακτών” (EFSYN). Panagiotis Tsakonas discusses how, according to a recent opinion poll conducted by the Research Unit of the University of Macedonia on behalf of ELIAMEP’s South-Eastern Europe Programme, the Turkish threat remains the dominant perceived threat among Greeks. Notably, the sentiment has increased in 2019 when compared to the same figure in 2018. Voters of both the ruling New Democracy political party and Syriza, its opponent, share this feeling of imminent threat.