It Is time to let Turkey Go – by N. Danforth 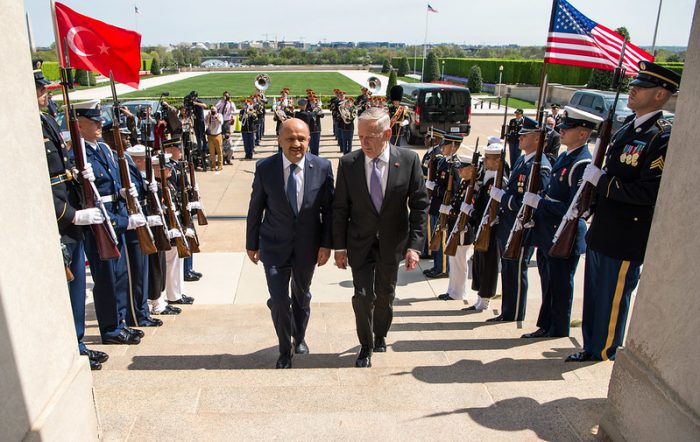 “In the face of these contradictory expectations, Biden should simply be consistent in criticizing Erdogan’s undemocratic behavior. He should condemn the arrest of Erdogan’s democratic opponents and push for the release of political prisoners. That alone would be a welcome change, both from outgoing U.S. President Donald Trump’s gleefully amoral embrace of Erdogan but also from former President Barack Obama’s occasional willingness to withhold criticism in the hopes of securing Ankara’s cooperation. The president need not openly endorse the opposition, but he also shouldn’t hesitate to push back against Erdogan’s foreign-policy provocations in the hopes of winning their sympathy. Ultimately, divorcing the United States’ support for democracy from its specific geopolitical ambitions might be the best way to show that Americans really do support Turkish democracy for its own sake.
The United States has long been condemned for cooperating with authoritarian regimes in the Middle East. Trump added a twist to this, accommodating Erdogan’s authoritarianism and not even getting cooperation in return. Biden may have inherited a train wreck in the making, but at least he has no room for moral compromise. You can’t cooperate with an authoritarian regime that is dead set against cooperating with you.”
Article by Nicholas Danforth, Non-Resident Senior Research Fellow at ELIAMEP’s Turkey Programme, for Foreignpolicy.com.

The article is available here.