“It is a fortunate coincidence that, at this highly critical juncture, the Council Presidency is held by Germany” – An interview with G. Pagoulatos 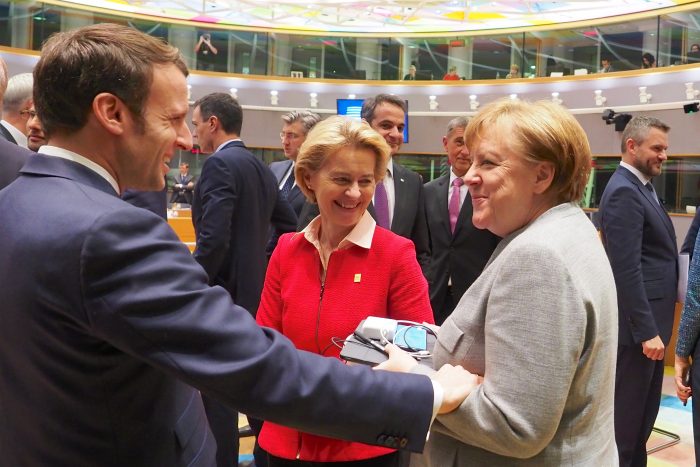 “It is a fortunate coincidence that, at this highly critical juncture, when unanimity must be achieved in the European Council for the Commission’s proposal to pass, the Council Presidency is held by Germany. Let me recall an equally fortunate coincidence, following the outbreak of the 2008 global financial crisis, when similarly crucial decisions needed to be taken, and the Council Presidency was held by France. If the Presidency now was held by a smaller country with less political capital, it would be difficult to get the job done. The Presidency’s business is leading opposing parties to a constructive integration, enhancing compromise. So the chances of this happening this time are very high. They do not reach the point of certainty, it is not at all certain that we will have an agreement on the 17-18th of July. It is quite possible that another summit will be needed. But there is a strong expectation for a decision to be reached during the summer. Because, despite disagreements, there is a shared understanding that as time passes Europe’s ability to effectively respond to this crisis is compromised, and therefore time is an extremely crucial parameter,” said George Pagoulatos in an interview with journalist Alexandra Voudouri and radio station 9,84.