The Western Balkans: Athens has no choice but to play a leading role – Panayiotis Ioakimidis 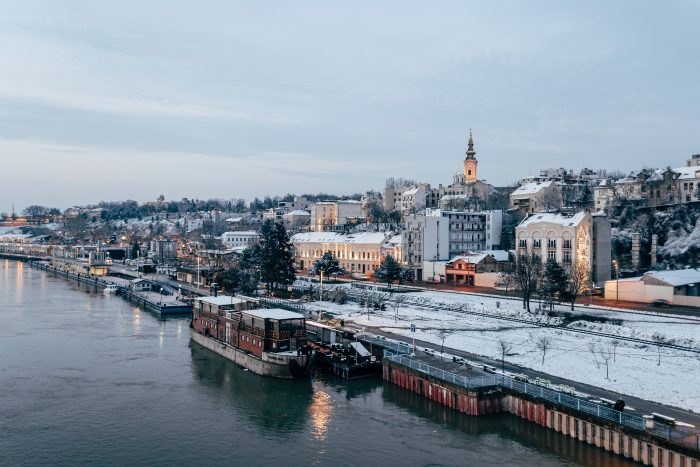 As Slovenia assumes the presidency of the Council of the European Union and Greece the presidency of the South East European Cooperation Process (SEECP), Panayiotis Ioakimidis writes about the possibility of EU enlargement into the countries of the Western Balkans. He explains which countries of the Union support such an initiative, which don’t, and the role Athens should play in the process.

You can read the whole article here, in Greek.