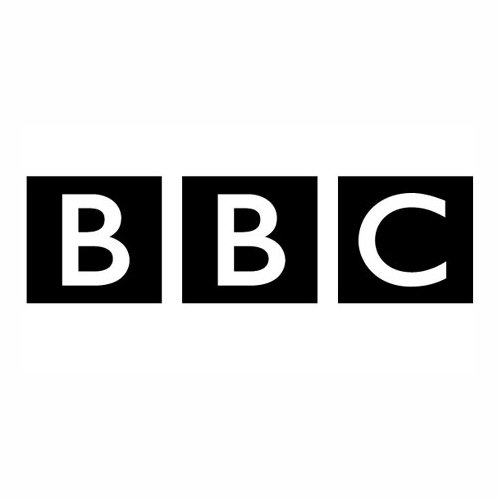 Greek political instability has reached alarming levels, with the emergence of a new left-wing party in parliament defying Syriza.A new coalition government of national unity was needed, in order to start implementing the promised bailout reforms.But the call for snap elections by Prime Minister Alexis Tsipras, and then the launch of Popular Unity – a breakaway anti-austerity party led by former energy minister Panagiotis Lafazanis – have fuelled disunity.All reforms will be put on hold for about six weeks. Greece faces a key sequence of events during that time.

First, in line with the constitution, the main opposition parties will get a chance to form a new coalition government. The second-strongest party – centre-right New Democracy – is expected to fail. Then Popular Unity, launched on Friday and already the third-strongest party, will get its chance next week. Popular Unity will fail too, but Mr Lafazanis could wish for no better way to promote his party on the political scene.

Second, fresh elections will be held next month in a heated atmosphere. There is the now familiar division between supporters and opponents of the bailout. But on top of that, a new division will grow between Syriza voters still loyal to Mr Tsipras and Syriza voters who will shift their allegiance to Popular Unity.

Popular Unity will be entitled to ample space in the Greek media, during the election campaign, to argue that it, not Syriza, is the true anti-austerity party. It will pose as flag-bearer of the anti-austerity movement that swept Syriza to power after mass protests in 2010-2014. So Popular Unity will try to draw on the pool of disaffected Syriza voters and other Eurosceptic voters on the left. They oppose the additional public sector cuts, sweeping privatisation and restructuring of pensions, required under the bailout.

Most likely, the new party will get considerable support from the many voters – 62% of the total – who said “No” to the third bailout, in the 5 July referendum. Soon after that “No” vote Mr Tsipras performed a u-turn, accepting the austerity demands of Greece’s creditors as the price for keeping Greece in the euro. So now Greece is committed to the €86bn ($95bn; £61bn) bailout from its eurozone partners – the country’s third in five years. If the elections have no clear winner and Mr Tsipras – until recently leading in opinion polls – cannot form a clear majority government, complicated negotiations will follow.

It could be a protracted period, during which potential coalition allies of Syriza jockey for position. So Mr Tsipras’s resignation – in order to call snap elections – has triggered a process of disintegration in Syriza. He may have saved Syriza from a damaging internecine fight between supporters and opponents of the new bailout. But he has also diminished the chances for a quick economic recovery. Economic instability has been compounded by political instability.