Inaugural event of the project: “Tackling gender inequalities in research and higher education in Greece (GENDRHED)” 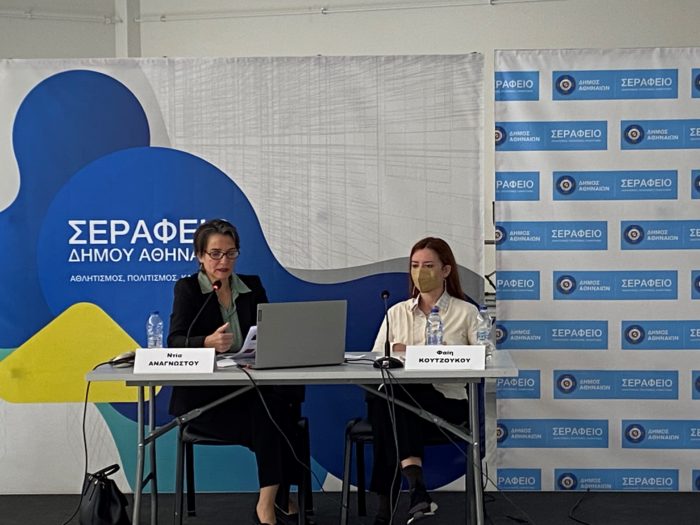 The event commenced with a presentation of the Active citizens fund (Acf) by Fay Koutzoukou, Deputy General Manager of the Active citizens fund programme, followed by Dia Anagnostou, Senior Research Fellow at ELIAMEP, Assistant Professor and Deputy Head of the Gender Equality Committee at Panteion University, and Coordinator of the GENDRHED project, who spoke about Gender Equality Plans (GEPs) and presented the objectives and actions of the GENDRHED project, informing the participants about the four training workshops that will organised for academic, research and administrative staff of universities and research institutions, to enhance their knowledge and capacity to formulate and implement GEPs (Workshop 1: June 2022, Workshop 2: October 2022, Workshop 3: January 2023, Workshop 4: May 2023).

A very constructive discussion ensued on the needs and challenges faced by universities and research centres in the formulation and implementation of GEPs.

The invitation and the agenda of the workshop are available (in Greek) here.