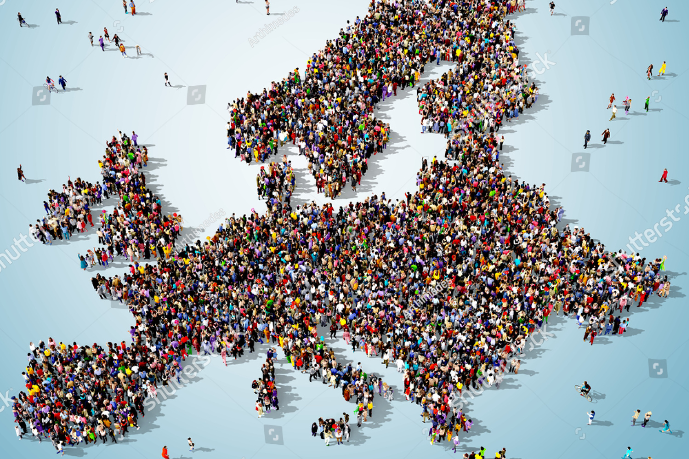 On 4-5 September 2015, 25 members of national parliaments from 13 EU member states met in Berlin to participate in the in the 2nd Mercator European Dialogue (MED), entitled “Hearing Europe”.

The members of parliament came from a wide range of political and geographical backgrounds: from the left and the right of the political spectrum, from opposition and governing parties, from founding and long-time member states to recent ones, and with both future leaders and senior MPs representing the Baltic states, the British Isles, Eastern, Southern and Central Europe.

The Mercator European Dialogue aims at encouraging a European network of EU parliamentarians, providing future leading and senior members of parliament with the unique opportunity to exchange ideas on the future of Europe, share national concerns on a European level and better understand emerging trends. Stiftung Mercator launched the Mercator European Dialogue in cooperation with the German Marshall Fund of the United States, GMF in Germany, the Istituto Affari Internazionali (IAI) in Italy, the Barcelona Centre for International Affairs (CIDOB) in Spain, and the Hellenic Foundation for European and Foreign Policy (ELIAMEP) in Athens.