Fafo Workshop: “Integrating women and the young into the labour market” 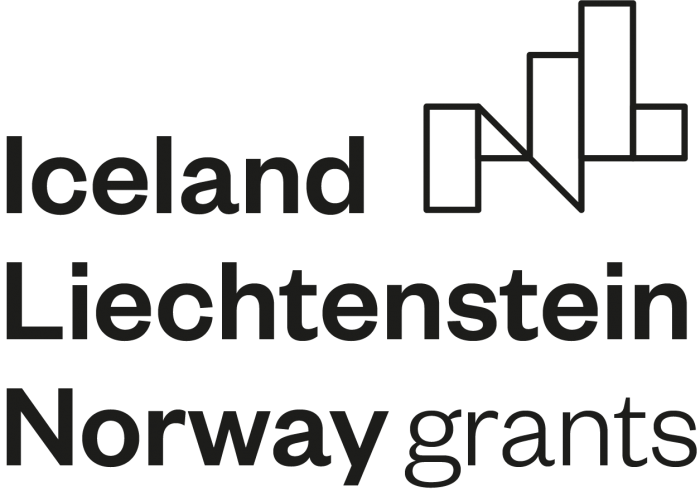 In the framework of the project ‘Youth Employment and Gender Equality: Mobilizing human capital for sustainable growth in Greece’, the research team from the Fafo Institute for Labor and Social Research (Fafo) organised on 21, 22 and 27 October 2021 an online workshop on ‘Integrating women and the young into the labour market. Experiences from Norway and Greece’, with sessions on ‘Gender equality’, ‘Youth employment’, and ‘Youth Barometers’, and a discussion between the members of the research team itself on the final project report. Researchers from ELIAMEP and Fafo were joined by representatives from the Norwegian Directorate for Higher Education and Skills, the Norwegian Equality and Anti-discrimination Ombudsman, NUMGE – The Norwegian Union of Municipal and General Employees, NORCE, NHO – Confederation of Norwegian Enterprises, ISF – Institute for Social Research, and LO – The confederation of trade unions.