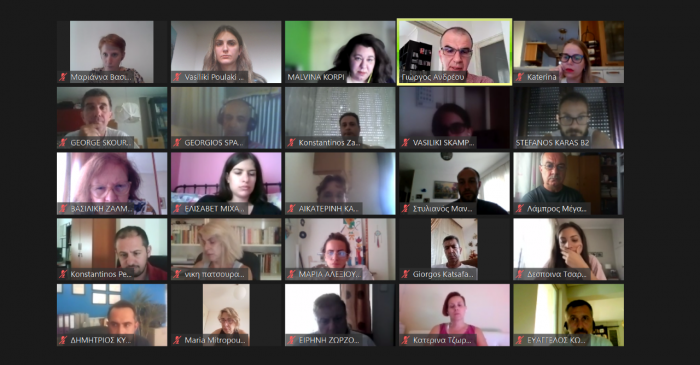 ELIAMEP organized the 2nd Citizens’ Forum, in the context of the “From Alternative Narratives to Citizens True EU Stories – FACTS” project. Twenty five mobilized and non-mobilized citizens participated in the Forum who, with the guidance of researchers, expressed their thoughts and views on the traditional narratives of European peace and prosperity that comprise the “raison d’être” for the European Union. The aim of this Forum was to identify false narratives or fake news on issues related to the European Union.

During the Citizens’ Forum, participants reached common concerns and proposals that, in the next phase of the project, they will have the chance to discuss with members of national and European parliaments.