Lecture: “The Montreux Convention: A Key to the Geopolitics of the Black Sea and the Eastern Mediterranean” 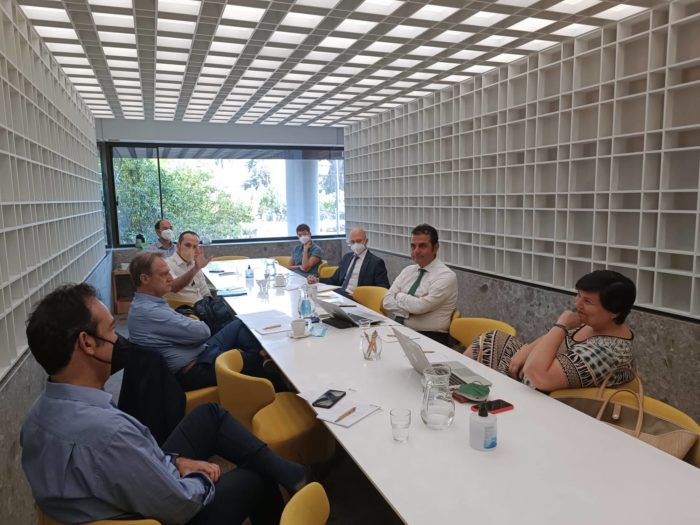 In the context of the current war between Russia and Ukraine, recent debates about revising the Montreux Convention signed in 1936 reveal some crucial aspects of the geopolitics of the Eastern Mediterranean in general and the Black Sea region in particular. The Convention regulates the maritime passages of the Turkish Straits -Bosphorus and the Dardanelles- between the Black Sea and the Aegean Sea. The latest concerns about the Straits relate to changes in regional geopolitics caused by the collapse of the Soviet Union. The NATO membership of Romania and Bulgaria, and the possibility of Georgia and Ukraine soon following suit, transform Black Sea geopolitics. These changes augment pressures for a new regulatory framework for the Straits that does not breach national sovereignty, guarantees the traditional freedom of peaceful transit with purely economic motives and maritime necessities, and ensures the collective security of the Black Sea countries.