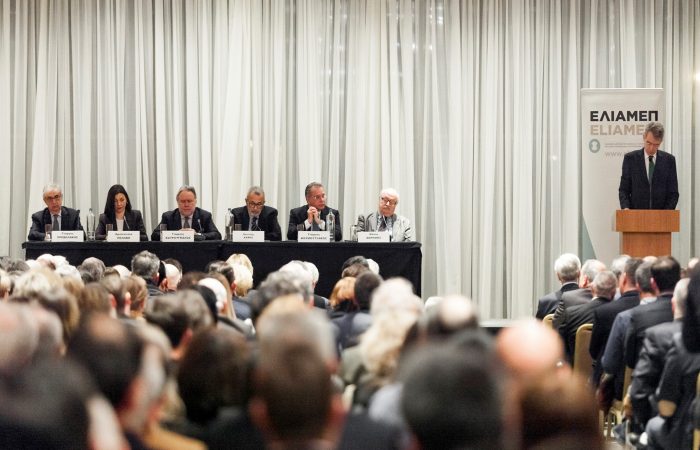 Geoffrey R. Pyatt, The Ambassador of the United States of America to Greece

The event will be held in Greek and English with simultaneous interpretation.

Τhe invitation is available here. Find the Press Release of the event here in Greek.