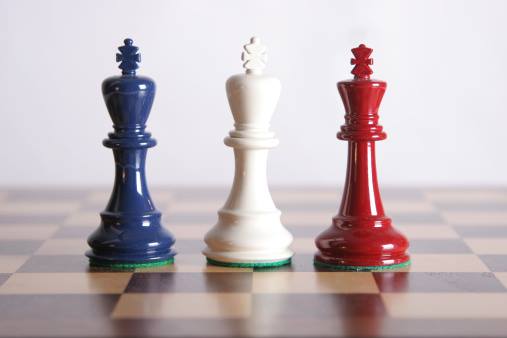 The Hellenic Foundation for European and Foreign Policy (ELIAMEP) organized a workshop to present the results of the Media Pluralism Monitor (MPM) to stakeholders in Greece. The workshop, titled Media Pluralism in Greece: Assessment, challenges and prospects, took place on November 14, 2017 at the premises of the European Commission Representation in Greece. The workshop considered the main threats to media pluralism in the country on the basis of the MPM and served as a platform for debate on the challenges facing the Greek media in the context of the crisis and media convergence. It was funded by the project actions to enhance information on Freedom of the Media and Media Pluralism in Europe (“Communication Project”), co-funded by the European Commission.

The first part of the event was devoted to the MPM. National experts, Dr Evangelia Psychogiopoulou and Anna Kandyla, provided an overview of the MPM tool and presented the main results of the MPM2016 and the preliminary results of the MPM2017 for Greece.  They started with a presentation of the development of the monitoring tool, the scope of the research and the methodology employed and then moved on to the results of the implementation of the MPM in Greece. The national experts elaborated on the areas identified as deficient in each of the domains evaluated by the MPM tool and also drew attention to the problems facing data collection. The second part of the event featured a roundtable on the challenges and prospects for media pluralism in Greece. Presentations focused on the challenges facing media self-regulation and the operation of the Greek media regulatory authority, the role of the Greek Public Service Broadcaster in the digital era and the problems related to evaluating political pluralism and media literacy policies. Policy proposals for enhancing the accessibility of the Greek media to women and people with disabilities were also made.

The agenda of the workshop is available here (in Greek).