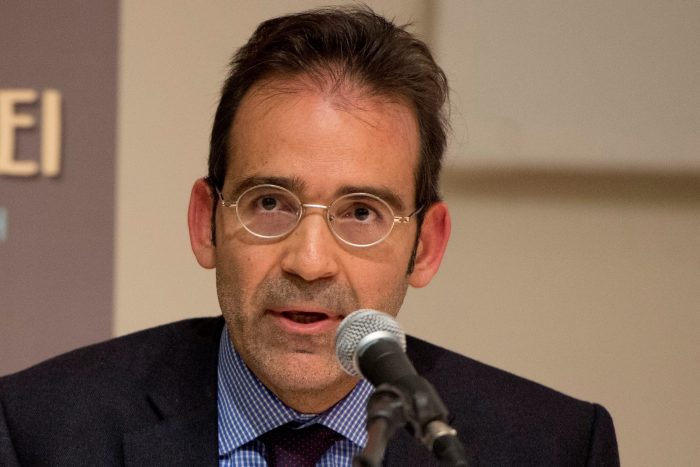 George Pagoulatos, Professor of European politics and economics at the Athens University of Economics and Business, and vice president of the Hellenic Foundation for European and Foreign Policy (ELIAMEP), spoke at the event “Nation States or Member States? Reimagining the European Union”, which was organized on 10 October 2017 by the Estonian Presidency of the Council of the European Union, regarding the economic integration and the historical role that it has played in binding European states together in peaceful cooperation as well as the eurozone debt crisis and the shortcomings of the EMU’s current structures it exposed.