Achilleas Mitsos was Professor of International Economic Relations at the University of the Aegean (until 2015), Secretary General for Research at the Greek Ministry of Education (end 2009 – beginning 2011) and Director General for Research at the European Commission (2000-2005), Visiting Professor at the London School of Economics (2004-2008) and at the University of Pittsburgh, USA (2005-2009). At the European Commission, prior to his appointment as Director General, he has been Director for “human research potential and socio-economic research”, “professional training”, “coordination of structural intervention”  and Head of Cabinet of Commissioner Gr.Varfis. He is a member or chairman of the board of numerous institutions on European affairs, and on research and higher education policies. He is the author of numerous books and articles on European integration, international economics and research and education policies 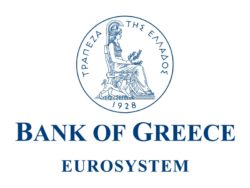 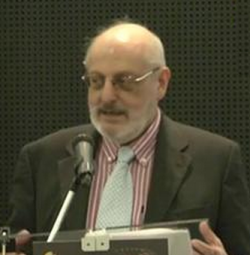