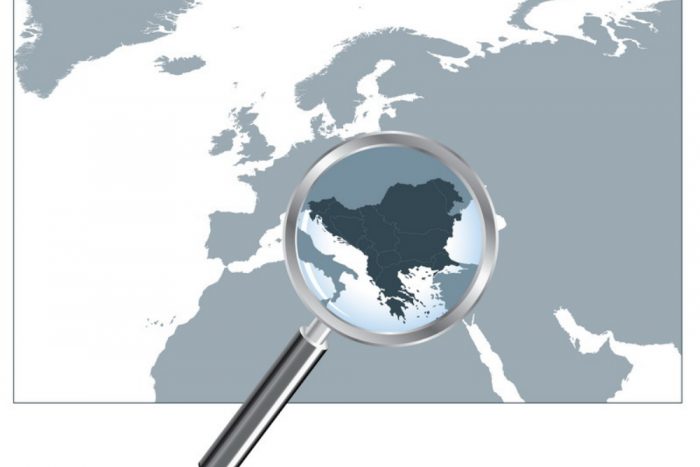 This Working paper studied informal networks and the informal economy in the Balkan region. Special emphasis was placed on Bulgaria and Croatia for the case studies on the role of informal networks in influencing the privatisation process. Bulgaria was also the principal case-study for the survey on factors that function as incentives for firms to operate ‘in the shadows.’ This empirical data provided concrete information on the factors and conditions that lead domestic and international firms to conduct parts of their activities in an informal manner. In addition, research conducted within the WP estimated the size of illegal trade in the region.

The final papers of WP3 that were presented at our Final Conference in Brussels on 18 November 2004 can be downloaded below.