Time Is Running out in the Northern Part of Cyprus 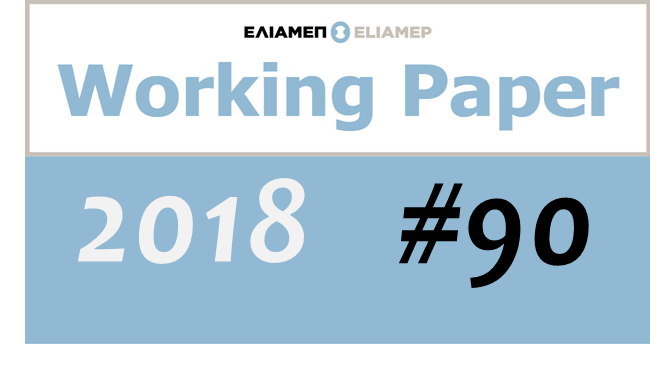 The collapse of the talks in Crans-Montana caused significant concerns to the Turkish Cypriots that believe in the Federal solution of the Cyprus issue. These segments of the community, which hope that the establishment of a united federal Cyprus will lead to the resolution of all their socio-political and economic problems are searching for a political framework through which they will channel their dissatisfaction and their aspirations. At the same time, the Turkish Cypriot community, being cut off from the international scene, depends solely on Turkey and the Anatolian economy which is currently facing systemic problems. Within this context, the Turkish Cypriots understand that the need for the social, political and economic reconstruction of “TRNC” is urgent.