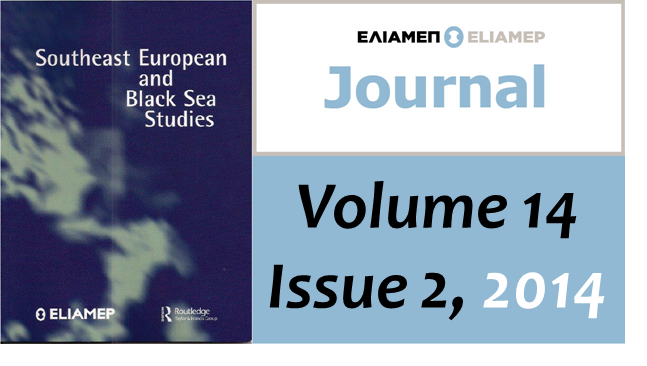 Issue 14(2) deals with issues such as Turkey’s foreign policy and the impact of popular protests in authoritarian regimes. Ioannis Grigoriadis questions Turkey’s intension to play a key regional role due to future significant risks. Dilek Barlas and Yonca Köksal explore relations between Turkey and Bulgaria during the Inter-war period of 1923–1934 and its effects on the Turkish minority living in Bulgaria. Nebojša Vladisavljević explores the effects that popular protests have on the structure and operation of authoritarian regimes focusing mostly on the cases of Poland and Yugoslavia.

Half of the issue is devoted to Political Transformation and Social Change in South Caucasus. The authors tackle issues such as the impact of religion on political attitudes in South Caucasus, the development of civil society in the region, online media in Armenia and free expression, educational choices and educational reform and democratization.