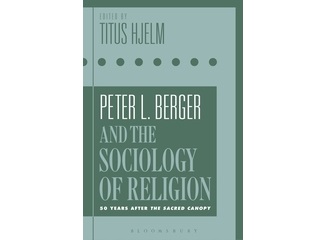 In his 2005 National Interest article on ‘Religion and the West’, Peter Berger suggested that one of the variables distinguishing between a religious America and a secular Europe is the function of certain institutions, such as the educational system, political parties and labor unions. In Religious America, Secular Europe?, we explored, amongst these, the role of the judiciary and, specifically, the critical differences between the United States Supreme Court and the European Court of Human Rights. The present article explores a phenomenon which has developed especially in the period since the publication of that book: namely, the cross-pollination of the two courts achieved by religiously motivated legal actors seeking to influence the handling of certain religion-related matters by the ‘other’ court. The article is based on empirical research conducted with a number of such engaged US and Europe-based legal actors.