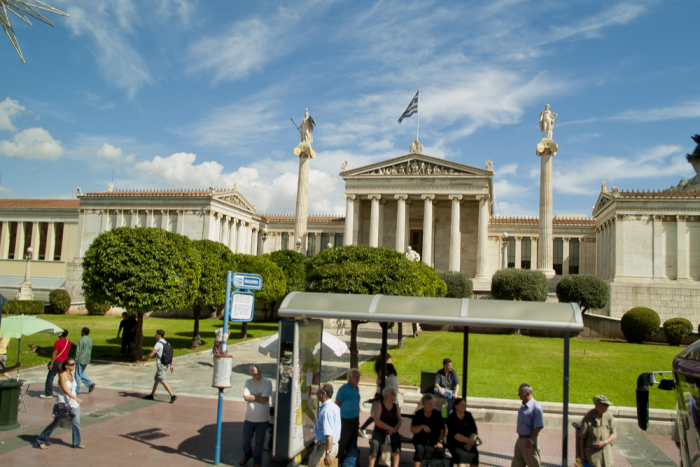 The latest report of ELIAMEP’s South-East Europe Programme is entitled “What’s in a Name? Greek Public Attitudes towards the ‘Name Dispute’ and the Former Yugoslav Republic of Macedonia in 2018”. It is a comprehensive examination of all the major issues pertaining to the name dispute and bilateral relations between Greece and the Former Yugoslav Republic of Macedonia. It also devles deeper into various dimensions that allow the reader to understand the complexity of the Greek public attitudes about the issue. The report provides also comparative perspectives with the previous poll on the name issue that was conducted by ELIAMEP in 2016. Our two polls (2018 and 2016) are the only ones in Greece that focus entirely on the name dispute and Greece-FYROM relations. Both polls were implemented with the cooperation of the Public Opinion Research Unit of the University of Macedonia and were financed by the Institute for the Study of Human Rights, Columbia University, New York.

The full text of the report can be accessed here.