Estimation of the Turkish Strategy in North-West Syria. The situation today 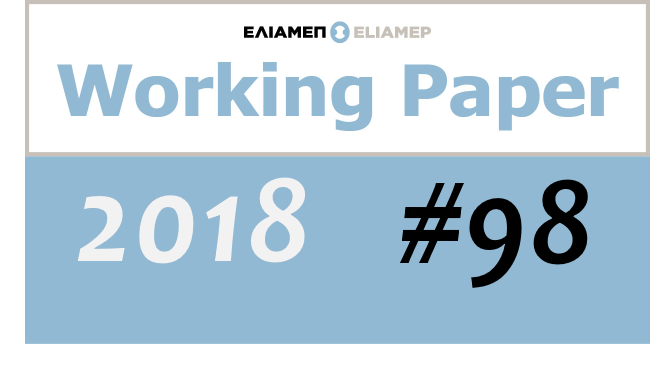 After seven years of civil war in Syria, this conflict is undoubtedly the most complex war in the world, because in addition to the military forces of Syria, Turkey and Russia, a multinational alliance and many paramilitary organizations are involved. Turkey is a country that hopes to regulate Syria’s territorial problem, as well as its future status. Turkey became a “country regulator” because it has carried out two successful military operations in northern Syria, and because it organized, supported and successfully used specific anti-regime forces and groups. With the present paper, we are attempting to highlight the involvement of this neighboring country in the organization, support and instrumentation of paramilitary organizations in order to serve Turkey’s national interests on its eastern borders.