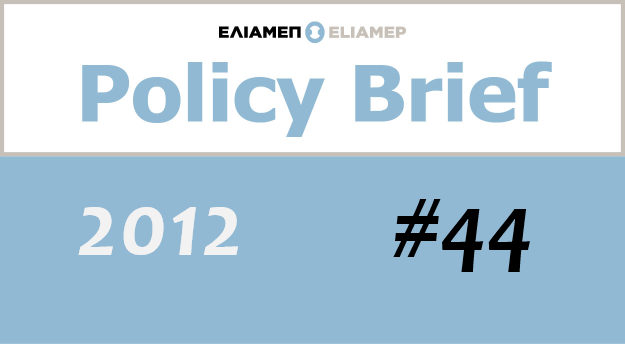 Serbia seems to be again upset and confused. On November 29, the International Criminal Tribunal for the former Yugoslavia (ICTY) acquitted the former commander of the Kosovo Liberation Army (KLA), Ramush Haradinaj, on all counts of the indictment. The court for a second time found no evidence of criminal activity, although Belgrade claims that this was only because several potential witnesses were eliminated. Less than two weeks earlier, the ICTY Appeals Chamber acquitted the Croat generals Ante Gotovina and Mladen Markač for war crimes against Serbs during Operation Storm in August 1995. The two Croatian generals were acquitted by a majority of one judge, a ruling that was criticised internationally by many experts and transitional justice activists. The two verdicts have triggered emotional reactions in the countries involved. In Croatia and Kosovo the atmosphere was filled with jubilation and triumphalism. The heroes’ welcome the acquitted generals received in the two countries added insult to Serb injury. And in both cases many public figures quickly generalised that the cases proved no misconduct whatsoever. In contrast, most Serbs felt angry and humiliated. The emotional reactions of all sides resembled much more the nineties than the more sober and conciliatory atmosphere that had started to spread in recent years. In the case of Serbia, the two acquittals can potentially have negative consequences. In the political arena, the current situation may prove a fertile ground for parties that wish to build ethno-populist strategies that capitalize on people’s frustration, rather than develop platforms for serious progress on the EU accession process. In society, the existing euroscepticism may be further strengthened to seriously challenge the pro-European orientation of the country. The bitter taste of defeat has the capacity to shake Serbia’s internal political scene and also undermine the country’s readiness to deliver satisfactory results in important issues such as regional cooperation, EU integration process and the dialogue with Kosovo.