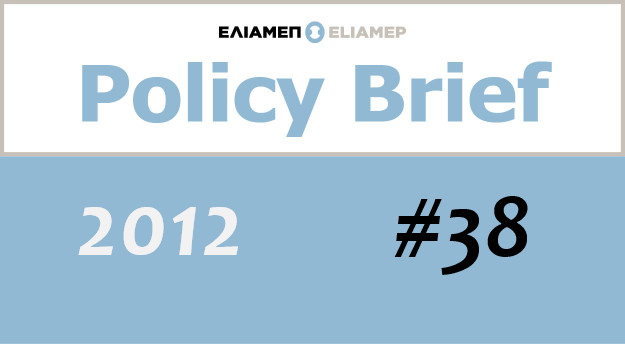 Autumn in Montenegro won’t be short of excitement. Not only are there early general elections due to be held on October 14, but EUROPOL’s first report on the state of organized crime in the country, which was said to require solid progress in the European Council’s decision to open talks with Montenegro at the end of June, is supposed to be completed soon. The report may not upon first glance appear to bear the significance of the former, but its importance is manifold. Firstly, it illustrates the European Union’s new approach towards the Western Balkans. This new approach is much more strict than that of the previous waves of EU enlargement. Instead of opening membership talks with the least demanding chapters such as education and culture, Montenegro began negotiations with the screening of chapters 23 (Judiciary and Fundamental Rights) and 24 (Justice, Freedom and Security). In lay terms, these chapters, and the EU conditionality attached to them, can be simply translated as “the fight against organized crime and corruption”. Indeed, this fight is among the seven key priorities that the EU streamlined for Montenegro – the rest being the strengthening of the work of parliament, independence and accountability of judiciary, professionalism and de-politicization of public administration, media freedom, cooperation with civil society, implementation of anti-discrimination policies and improvement of the status of displaced persons. Secondly, EUROPOL’s report is a result of “bargaining“ among EU member states that shared different views regarding Montenegro’s progress before unanimously deciding to open talks with this former Yugoslav republic. For example, the Swedish Foreign Minister, Karl Bildt, had openly stated that his country might block Montenegro’s advance towards the EU if it doesn’t get strong guarantees that reforms are closely monitored. As a result, EUROPOL, for the first time, was given the task of preparing a report on organized crime in a candidate country. The Council also urged the European Commission to make sure that the report’s conclusions are taken into account in its forthcoming screening reports. Finally, the report is expected to provide an objective assessment concerning the real magnitude of the problem of organized crime in the country. This is of significance given the many speculations and claims that Montenegro is a transit country for various types of smuggling and that even some state officials have been involved in these illegal activities in the past.