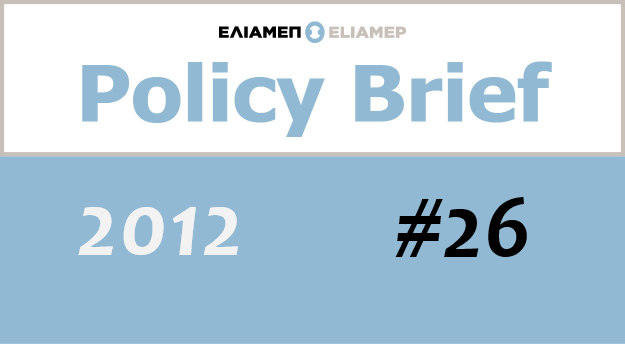 After almost two years of a high-stakes political battle, the opposition Socialists under Edi Rama made a 180-degree turn, adopting a new political strategy. Realizing the two-year political deadlock’s negative effect upon his image, the Socialist leader abandoned the previous strategy of employing street politics, hunger strikes and parliamentary boycotts. Rama’s new strategy seeks to construct for the Socialists the image of a responsible opposition with a constant presence in parliament, detached from the violent protests and in regular communication with the citizenry. The opposition leader has also embraced social networks like twitter and Facebook to communicate his political agenda and to criticize the government’s failures. His new political line aims to both attract the younger generation and to build a new and more patriotic image for the Socialist Party. Rama ceased the inflammatory rhetoric of the previous years and is eagerly awaiting the fruits of his new tactics.

The Socialist leader tested his new approach on the occasion of his visit to Albanian-inhabited territories, including Kosovo and the Preševo Valley in South Serbia, for promoting his new book Kurban (‘sacrifice’). For Edi Rama, the visit to Preševo Valley in January 2012 was his first ever. He met with the nationalist mayor of Preševo, Ragmi Mustafa, and the moderates, Shaip Kamberi, mayor of Bujanovac, and Skënder Destani, leader of the Democratic Union of the Valley. Rama called on Serbia to accept Kosovo as an independent state, adding that European perspective is in Belgrade’s hands. Referring to the difficulties faced by Albanians in the Preševo Valley, Rama stated that he will propose to the Albanian Parliament the establishment of a special fund for financing the construction of two schools and a hospital in the Preševo Valley. Additionally, he asked Serbia to respect the Albanians’ fundamental rights and called for the creation in Preševo of a university similar to that of Tetovo, where lessons will be taught in Albanian, Serbian and English. Rama avoided any mention of Preševo’s status in order to prevent any accusations that he may be harboring territorial aspirations towards neighboring countries.