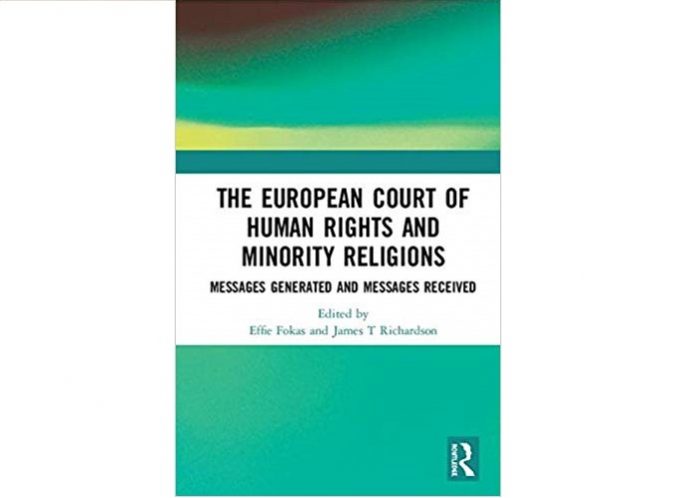 This book includes a collection of studies focused on engagements of religious minorities with the European Court of Human Rights (ECtHR). Beginning with an introduction of the global importance of the ECtHR as a standard setter in the protection of religious minority rights, the subsequent five chapters entail critical assessments of some of the Court’s case law dealing with religious minority claims (exploring their clarity and consistency – or lack thereof – and controversiality). In the process these texts impart a nuanced perspective on the challenges the Court faces in striking the right balance between protecting individual freedoms and respecting state rights to manage ‘nationally’ and ‘culturally’ sensitive matters. The second set of contributions makes readers privy to the varied results of this balancing act on the ground. Specifically, it offers empirically-based insight into the impact of the Court’s religion-related case law on grassroots religious minority groups working to defend their individual and communal rights. The chapters taken together deepen our understanding of the ECtHR in its approach to and impact on religious minorities and offer a rare vantage point on the Court, from the messages its generates to the messages received by religious minorities at the grassroots level.

The chapters in this book were originally published in Religion, State & Society, the Journal of Muslim Minority Affairs and Democratization.