Acts and dimensions of the Islamic capital in Turkey: the MÜSİAD and TUSKON business groups 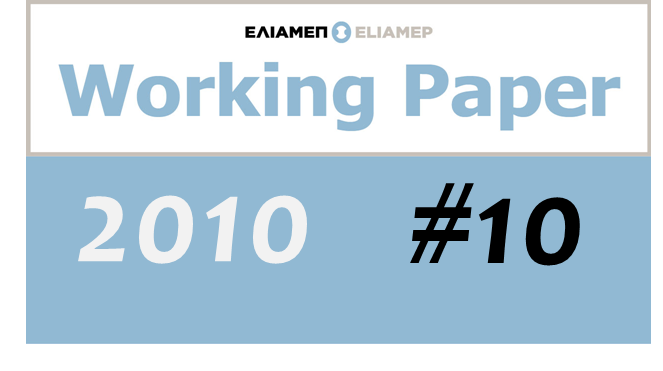 ELIAMEP’s Working Paper no 10 by Maria Ververidou, Turkish policy expert in the Ministry of Foreign Affairs, attempts to sketch the development of the Islamic capital in Turkey using terms of political rather than economic analysis, by presenting the course and development of two of its main organizations, the Association of Independent Industrialists and Businessmen (MÜSİAD) and the Turkish Confederation of Businessmen and Industrialists (TUSKON) and their contribution to the country’s economic and public diplomacy.
The (organised) Islamic capital is approached, initially, within the general framework formed in the 1980s influencing the forces of the Islamic movement and it is then analysed as one of the parameters in the contemporary Turkish scene where the religious ‘countryside’ (Anatolia) conquers the ‘centre’, thus forming the new Turkish elites. The examples of the (conservative) MÜSİAD and the (liberal) TUSKON, the two better known business organisations representative of the tendencies observed among the ranks of (Turkish) Islam, are selected to underline certain dimensions of the dynamic presence of these elites in present Turkey.