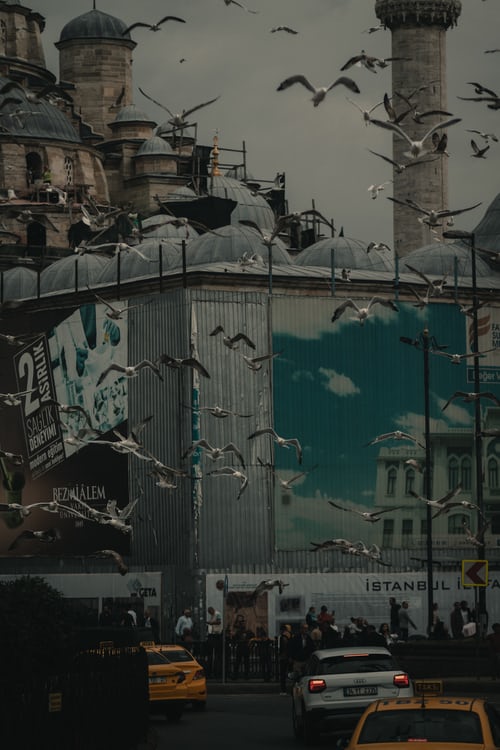 This article explores Ottoman and Turkish political history over the last two hundred years in three “resets”. The resets here are seen as twenty-year periods of major upheaval and transformation, during which the state-appropriating factions, under constant state of emergency, neutralize any actor that limits state power and stifle the pluralistic elements of society, which eventually bring about cultural change. In the first two resets, i.e. those of 1810-1830 and 1910-1930, Greece and Russia played a central role. The current tense relations between Greece and Turkey, whose third reset began in the second half of the 2010s, make the “reset” analysis all the more relevant.

You may read the Policy paper by H. Şükrü Ilıcak, Postdoctoral Researcher at the Institute for Mediterranean Studies, here. (in Greek)