The Recovery Plan as a major step towards Fiscal Union: The Multiannual Financial Framework 2021-2027 after the Commission’s proposals 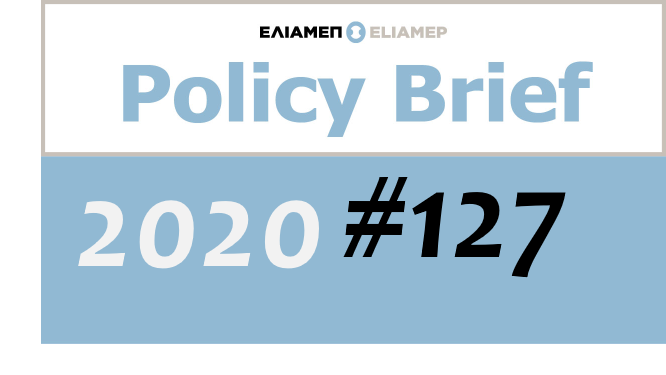