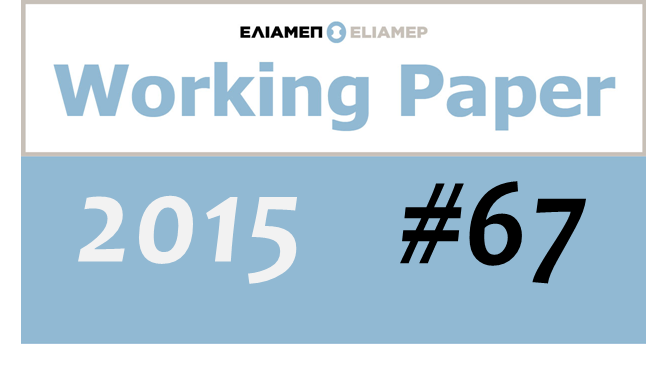 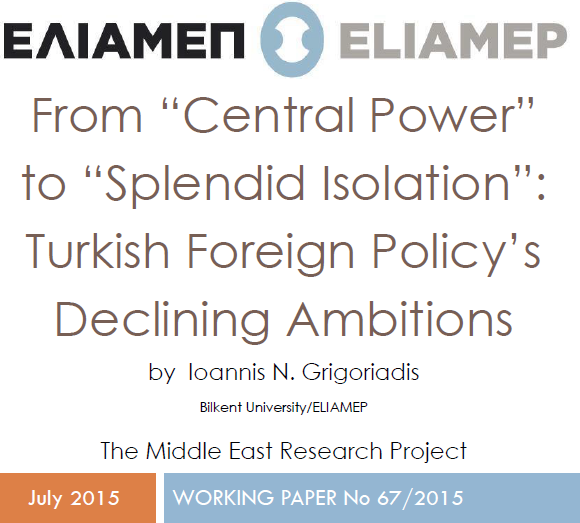 Despite high ambitions about Turkey’s “central power” role in its surrounding regions, Turkish foreign policy has faced sizeable challenges in the Middle East and beyond. As war and conflict continued tearing apart several Middle Eastern countries, Turkey’s capacity to influence diplomatic developments declined; instead of offering solutions, it appeared in many cases to become part of the problem. The target of regime change in Syria remained elusive, while the international community found it hard to understand why Turkey appeared more comfortable bordering jihadist than Kurdish political entities in Syria and remained neutral in the jihadist assault on Iraq. These had a negative spillover effect on Turkey’s own Kurdish question and brought a hard-won peace process to the brink of collapse. The spectrum of regional isolation emerged, as Turkey withdrew its ambassadors from a number of countries in its vicinity because of various diplomatic confrontations. This was one of the reasons for Turkey’s failure to be elected as non-permanent member of the UN Security Council despite investing considerable resources on that goal. Turkey’s perceived self-righteous albeit unpopular status was described with the use of term “splendid isolation.” This situation raised substantial concerns about Turkey’s ability to maintain an important regional role and called for a reconsideration of key aspects of Turkish foreign policy.