A Roadmap for the creation of a European Political Union (EPU): Six steps to follow in order to achieve this goal 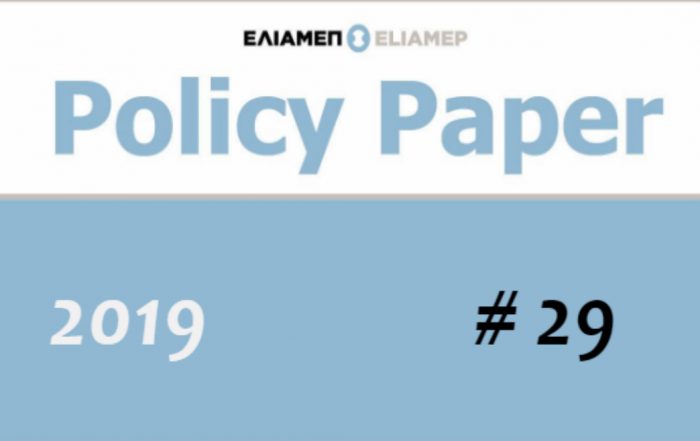 Christos Mavrakos
Former official at GSC of the EU

Opinions diverge about whether (in order to play a leading role in Europe and worldwide at the service of European citizens) the EU would be well advised to envisage a comprehensive revision of its institutional structure, including the adoption of a constitution characterised by federal features. The spectre of the failed referenda on a Constitution for Europe in 2005 in France and the Netherlands is still hovering over Europe and haunts its political elite.

Given the impact of the answer to this question on its people and their future, each member state is obviously entitled to deal with this question independently and strictly on the basis of its national interest. Furthermore, each member state should be assured that its answer will be fully respected and will be implemented in the EU. This means that, in case of a negative response, a member state should not be forced to participate in negotiations on the elaboration of a constitution organised by other EU member states. On the other hand, in the case of a positive response, it should not be prevented from taking up negotiations with other likeminded EU member states aiming at adopting a constitution which could lead to a new, in comparison to the EU, entity under international law, namely a “European Political Union” (EPU). This latter group of EU member states would thus have a pioneering role with respect to the founding of an EPU, while leaving open the possibility for later accession to the EPU by further EU member states or even by other, non-EU, European states. Such a solution regarding the deepening of European integration has in fact already been proposed by various European political actors in the past.

Assuming that a critical mass of EU member states, including France and Germany at a minimum, would form an EPU-friendly avantgarde, these states should then ask themselves which procedure to follow in order to bring the process of the foundation of an EPU to a successful conclusion. Against the background of so far rather discouraging experiences with projects of a similar nature in the past it is not unreasonable to provide for precautionary measures in the form of a roadmap with a view to ensuring that the negotiating process does not come to a halt because of impediments of any kind.

For the benefit of those EU member states that may be willing to commit themselves in favour of setting up an EPU founded upon a constitution, this paper takes up the task of outlining the main characteristics of such a roadmap. Should the governments of these member states have recourse to the revision procedure provided for in Article 48 of the EU Treaty or should they rather leave the beaten tracks and follow an alternative procedure? And in the latter case, what could this procedure look like?