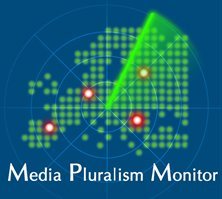 The Media Pluralism Monitor (MPM) is a research tool that was designed to identify potential risks to media pluralism in the Member States of the European Union. This narrative report has been produced within the framework of the first pan-European implementation of the MPM. The implementation was conducted in 28 EU Member States, Montenegro and Turkey with the support of a grant awarded by the European Union to the Centre for Media Pluralism and Media Freedom (CMPF) at the European University Institute.