The Role of France and Germany in the Euro Area Reform 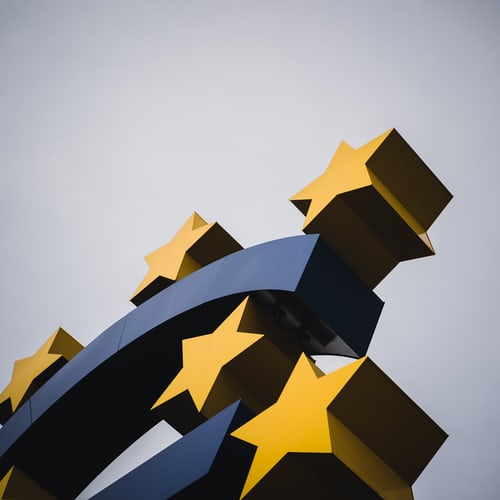 The bilateral cooperation between France and Germany has historically played a crucial role in the European integration process. The negotiations between the two most potent European economies have profoundly influenced both the structural arrangements of the European Monetary Union (EMU) as well as the debate on its potential reform, in light of the European sovereign debt crisis. Nonetheless, these two member states have radically different stances when it comes to the strengthening of the euro area, which are related to their divergent economic philosophies. This paper draws on insights from comparative political economy literature in order to explain how the institutional features of different varieties of capitalism have led these member states to adopt divergent growth strategies while participating in the same monetary union. In this respect, it is argued that France and Germany have put forward proposals regarding the Eurozone reform effort, which reflect their endeavor to preserve their comparative institutional advantages and, ultimately, promote their own vision on the deepening of the EMU. The original contribution of this working paper is that it presents and codifies the aforementioned proposals submitted by the European Commission as well as the political views expressed by France and Germany.

You may read the Working Paper, by Dimitra Tsigkou, Junior Research Fellow of the A.G. Leventis Foundation Research Chair, here.