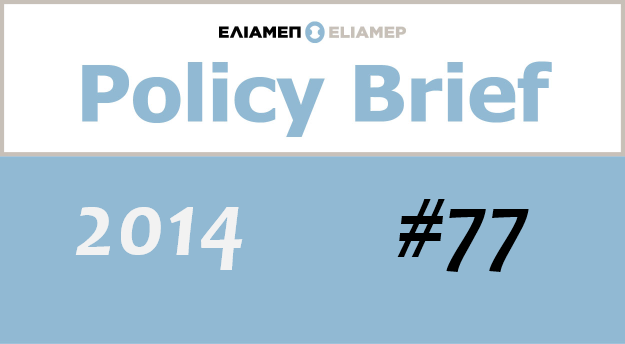 The March 2014 snap parliamentary elections in Serbia were called on the initiative of the Serbian Progressive Party
(SNS), the largest party in the Serbian Parliament, less than two years after they formed a government with their main coalition partner, Prime Minister Ivica Dačić’s Socialist Party of Serbia (SPS). The Progressives based this decision on the grounds that the government needed a fresh mandate for carrying out the difficult reforms following the country’s road towards EU membership – a goal which became more realistic after the EU decided to open accession negotiations with Serbia in January 2014.
However, it was also in the interest of the SNS to capitalise on the increased popular support for the party (which,
depending on different opinion polls, amounted between 42 and 45 percent), and translate it into parliamentary seats. The greatest support in the party’s history had been secured primarily by virtue of its charismatic leader, Aleksandar Vučić. Formally holding the post of the first Deputy Prime Minister, but in reality acting and perceived as the Prime Minister himself, Vučić has taken most of the credit for Serbia’s achievements in the fight against corruption and organized crime, as well as for the historical progress the country has made in regard to its EU integration process. Given the favourable polls and popularity of the SNS leader, the balance of power among the Serbian ruling parties has significantly changed compared to 2012 when the Socialists were so integral to the government’s formation that they were able to demand the Prime Minister’s office. Thus, the Progressives calculated that holding early parliamentary elections at this moment would most certainly mean bringing the Premiership to their own ranks.
With the opposition in Serbia being weak and disorganized, it was hard to imagine any scenario other than one where the Progressives would win the majority in the parliament and appoint their leader as a new head of the government. This made the results of the March 2014 elections one of the most predictable in recent Serbian political history. What could not be precisely predicted, however, was that these elections would have the capacity to represent a potential milestone for important transformations of the Serbian political landscape.