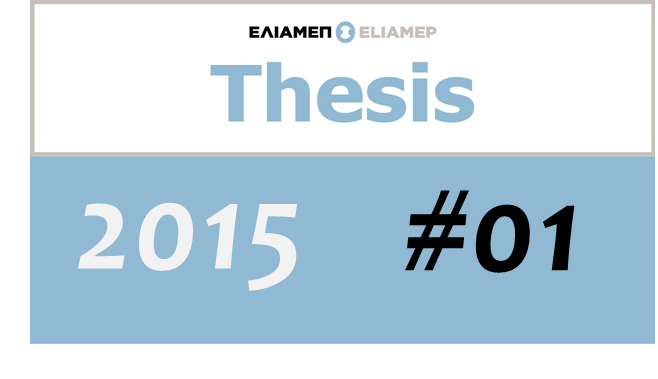 The present paper written by Dr Angeliki Dimitriadi, discusses the current refugee crisis from its outbreak to its evolution, attempts to set current EU responses in a contextual setting, from the early response to the Lampedusa tragedy of 2013 with Task Force Mediterranean to today’s proposal for the redistribution of 160,000 refugees, critically discusses European Member States’ responses and the resurface of ‘Fortress Europe’ and proposes priorities and measures, stressing the need for a global response to the current refugee crisis.