Background report on international and European law against corruption 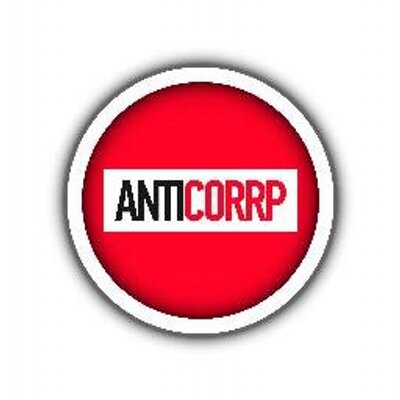 This report sets the background and the methodology design for the WP10 of the ANTICORRP project. WP10 seeks to explore whether and the extent to which, EU states comply with international anti-corruption norms, as well as their domestic implementation and enforcement. It has four main research objectives: a) to measure state compliance and implementation of international anti-corruption norms in Europe; b) to explore whether international law has an independent causal influence over the anti-corruption laws, policies and practices adopted by EU states; c) to identify patterns of variation of state compliance and implementation, whether cross-national, or across sectors and issue areas; and d) to explore the factors that account for significant variation across sectors or states.

This report provides the empirical and analytical groundwork for pursuing the above research objectives and for defining the appropriate methodology to do so. It is divided into five main parts. In the first part, the authors briefly present the origins of how the fight against corruption became an issue of interest for the international community and for European and international organisations from the 1970s onwards, but especially since the 1990s. They then define corruption and its various aspects and forms, they discuss the difficulties in arriving at a commonly agreed definition and review some of the criticisms levelled against the legal approach to fighting corruption, as well as in regard to the domestic influence and effectiveness of international and EU law in this area more broadly. In the last part of this background section, the authors give an overview of the state of corruption in the EU28 on the basis of various indices and assessments compiled by international organisations and non-governmental organisations (NGOs).

The second part of this report provides an overview of European and international legal norms and instruments against corruption, which are directly relevant for EU member states. The authors review both soft and hard law, describing their origins and how they emerged, the peer-review and monitoring mechanisms that they put in place, and how they work. The third part of the report is conceptual: it defines and analyses the concepts of compliance with, as well as implementation and effectiveness of international law. Most importantly, it conceptualises their relevance and applicability in regard to anti-corruption norms and conventions, and defines a way of measuring state compliance and implementation in this area. The fourth part of this report delineates four sectors or issue areas, which have been targeted by international and European norms against corruption: international economic transactions, conflict of interest, free speech and whistle-blowers’ protection and political party funding. The final part of the report defines the appropriate research methodology of the group of studies to be conducted within WP10, and identifies the sources of primary and secondary information and documentation to draw from in pursuing the aforementioned objectives.

Background report on international and European law against corruption