Basel IIΙ: An Agreement to strengthen the financial sector’ stability 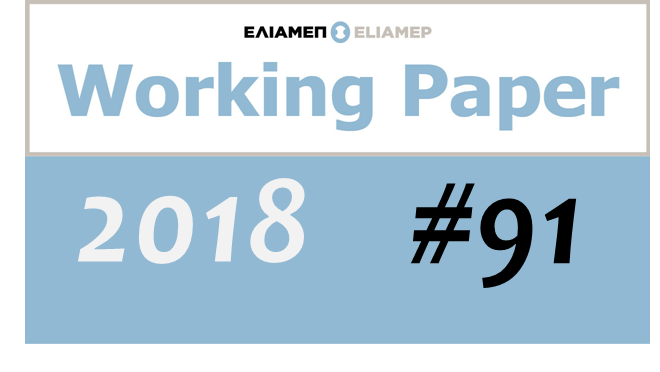 The recent finalization of Basel III completes, theoretically, the regulatory framework introduced after the 2007/8 crisis. According to the official declarations, the Agreement aims to strengthen the financial sector’ stability. However, its regulations and the levels of capital requirements it sets are not a radical change compared to the pre-crisis status quo. The previous two Agreements were more imbalanced, placing more emphasis either on the protection of the competitive advantage of (mainly) the American banks (Basel I) or on financial stability, but in the form of market self-regulation (Basel II). Basel III can be described as an effort to balance the need for stability on the one hand and protect the competitive advantage of the banking sector on the other.