Working Paper on the Chinese Investments in Gwadar and Piraeus by Dr. George N. Tzogopoulos 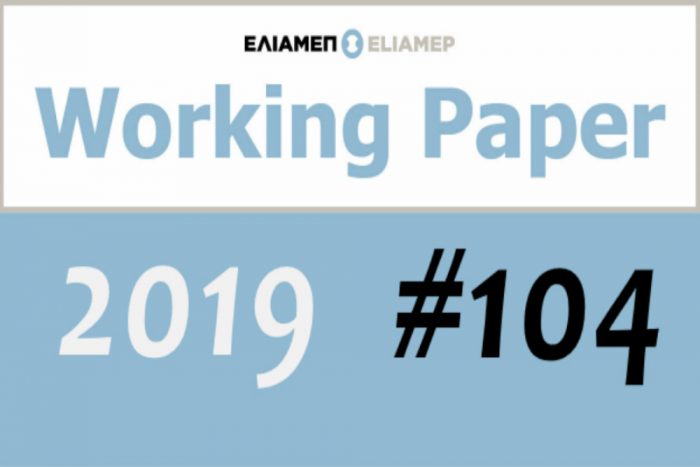 Working Paper by Dr. George N. Tzogopoulos, Director of EU-China Programs at the Center International de Formation Européenne (CIFE), Begin Sadat Center for Strategic Studies (BESA), Fellow and Lecturer at the Democritus University of Thrace, on the importance of the Chinese investments in Gwadar and Piraeus.

Rolling out the Belt and Road Initiative (BRI) China is largely investing in foreign countries’ ports that can function as transshipment hubs. Trade is boosted and new economic corridors are being opened. In that regard, the ports of Gwadar in Pakistan and Piraeus in Greece offer relatively similar opportunities for Chinese state-owned enterprises. A comparison of Chinese investments in the two ports demonstrate that similarities do exist indeed. However, differences are also evident and are principally linked to the dissimilar scope and scale of the investments in Gwadar and Piraeus, the national context of Pakistan and Greece respectively as well as the different type of their relations to China. On the whole, the Belt and Road Initiative can arguably foster closer economic collaboration between Islamabad and Athens and subsequently between Islamabad and Brussels in trade and foreign direct investments in a period during which Brussels has already launched the EU-Asia connectivity strategy and seeks to obtain tangible results.

You may find the full working paper in English here.