Article by Effie Foka in Oxford Journal of Law and Religion 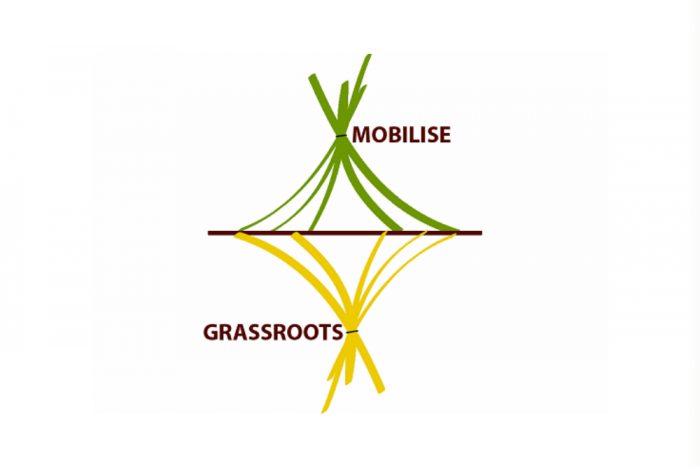 Effie Fokas, Senior Research Fellow at ELIAMEP, wrote an article titled “Comparative Susceptibility and Differential Effects on the Two European Courts: A Study of Grasstops Mobilizations around Religion,” published in the Oxford Journal of Law and Religion.

This article draws on interviews carried out with various actors engaged with or impacted by mobilizations around the European courts to yield special insight into who mobilizes, for what reasons and to what effects, and into the conditions under which particular political, religious, or NGO actors are influential. Based upon the latter research as well as examination of certain structural differences between the two courts rendering them differently ‘open’ to various pressures, this contribution considers the comparative susceptibility of the two courts to such mobilizations.

Grasstops mobilizations’ in the context of the European Court of Human Rights and the Court of Justice of the European Union refers to legal and political mobilization carried out by cause lawyers, NGOs, religious, secularist and humanist organizations, political figures and national governments, and by transnational networks which may develop within and between the above groups, depending on their stakes in a given issue.

In the domain of religion, such grasstops mobilizations may seek to influence what religion-related issues get placed on a court’s agenda and the climate within which the Court takes its decisions on the latter; they are forces at the European and transnational levels potentially influencing the Court’s engagements with and ultimate handling of religion-related cases.