EUROREG studied the links between European economic integration and ethnic minority mobilisation. It explored the effects of European integration on territorially concentrated ethnic minorities and their politics, as well as on their relations with national majorities and the state. We selected nine cases of minority inhabited regions, five in EU ‘old’ member states and four in the new member states and accession countries of Central-East and Southeast Europe (CESE).

The project examined how EU regional economic policies in EU member states and human rights and minority protection policies in CESE accession states affect patterns of political participation and economic activity of ethnic minorities, as well as their relations with national majorities, political parties and state administration. We examined how minorities and majorities in regional-local institutions and development projects view their identification with a national or ethnic community, their rights and obligations as citizens of a state, as well as how they conceptualise ‘Europe.’ We  compared the ways in which EU integration affects the regional mobilisation and political representation of minorities and majorities, as well as national-ethnic identities and conceptions of ‘Europe’ in member states and CESE accession countries. Last but not least we shall identify best practices enhancing the efficiency of regional development funding through co-operation between majority and minority groups, and develop policy suggestions for cultural measures and minority protection policies that could accompany regional development funding and facilitate minority- majority co-operation. Our findings were disseminated among regional minority and majority actors through discussion groups organised in the regions studied, as well as at the EU level.
Our methodologies included quantitative surveys, qualitative interviews, ethnographic fieldwork, analysis of official documents and statistics and, of course, literature reviews in both English and national languages.

We aimed to provide a better understanding of regional minority-majority politics, identity (trans)formation and the effect of EU and CoE policies on these. The project  promoted best practices of regional cooperation and  produced policy relevant findings with a view to informing future regional development policies in an enlarged European Union. 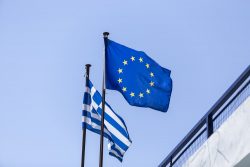 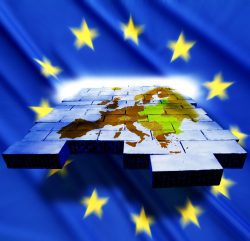 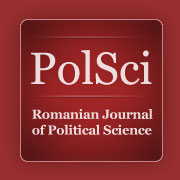 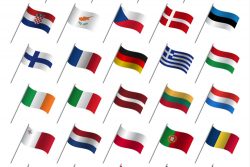