The 15th European Seminar of ELIAMEP in just…5 minutes! (vid) 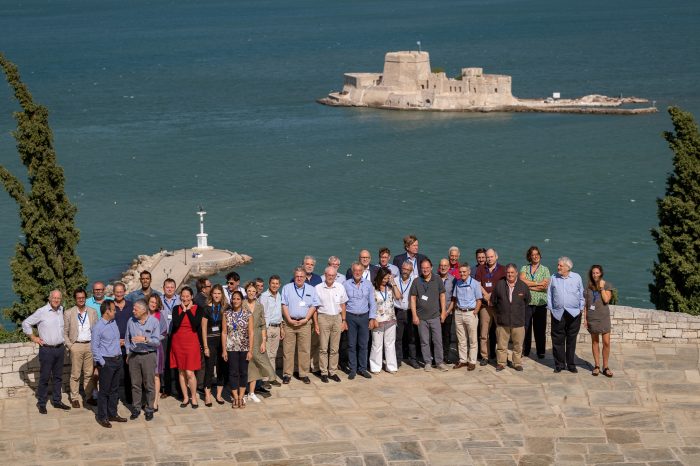 What is the idea behind the 15th European Seminar of ELIAMEP? What are Europe’s biggest challenges at the moment? How realistic and ambitious is the New European Agenda ? Is the EU acting like a geopolitical power or is there still need for Europe to become more sovereign so as to be able to more effectively shape global affairs?

Answers to these lingering questions are given by:

in the following video in our YouTube channel (EliamepOfficial):