Suleimani was the bane of Turkish politics in Syria – By I.N.Grigoriadis 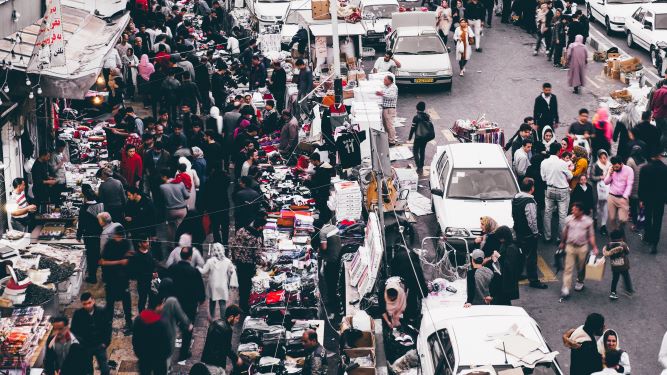 Kasem Suleimani was one of the most influential players in the Middle Eastern political arena, writes Ioannis N. Grigoriadis, ELIAMEP Research Fellow and Associate Professor of Political Science and Public Administration at Bilkent University. It would not be an exaggeration to call Mr. Suleimani the bane of Turkish politics in Syria, but also the undoing of Islamic State politics in Syria and Iraq. His visit to Russia in 2015 and subsequent meeting with Russian President Vladimir Putin were instrumental in changing Putin’s attitude on Russian troops in Syria, a change that has had a major impact on the Syrian civil war, explains Grigoriadis. As a result of the role he has played in international politics, “reactions in Turkey were mixed” when news of his death arrived. On the one hand, nobody was unhappy about Suleimani’s demise, but on the other, widespread anti-Americanism and the fact that Recep Tayyip Erdogan rushed to appear as the spokesman of the entire Islamic world, weakened any positive reactions. In his article for the newspaper TA NEA, Grigoriadis makes another important point, namely that the actions of the American authorities have been in breach of a decades-old customary rule that prohibits the killing of foreign dignitaries visiting rival states. Abandoning this customary rule, argues Grigoriadis, is sure to deliver a significant blow to international security and stability.

You may read the full article in Greek here.